Home » Australia wants a B-21 raider bomber: here’s why

Australia wants a B-21 raider bomber: here’s why

Will the B-21 Raider Be Heading to Australia?

with the introduction of long-range missiles, and multirole combat aircraft, only three nations now maintain fleets of bombers. The United States, Russia, and China are currently the only countries flying bombers – as even France and the UK have retired their heavy warbirds. 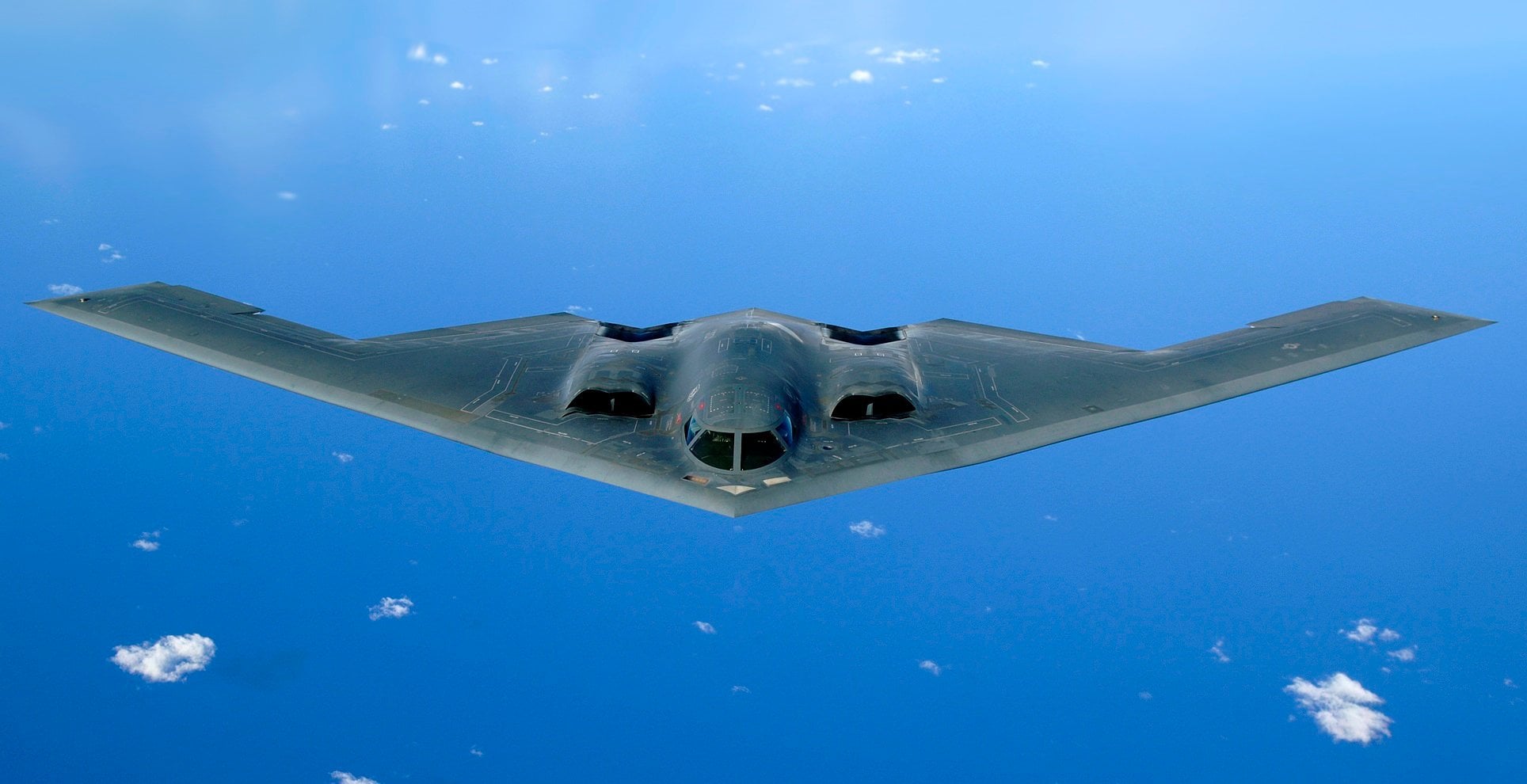 However, there are now reports that a fourth nation may join the exclusive bomber club: Australia.

Why the B-21 for Australia?

Australians all should rejoice as the nation down under could operate the Northrop Grumman B-21 Raider in the next decade. While the land that abounds in nature’s gift is girt by sea, Australia’s Defence Minister Richard Marles has voiced that the Royal Australian Air Force (RAAF) could seek to acquire the Raider.

In an interview earlier this month with The Australian, Marles told reporters the RAAF was considering the next-generation stealth bomber. That bold statement came days after United States Air Force Secretary Frank Kendall told The Strategist that the Pentagon was “willing to talk about anything that there was an interest in from the Australian perspective that we could help them with.”

However, this would be a significant shift from current U.S. policy, which has primarily opposed equipping even the closest allies with military equipment and weapons of high strategic significance – notably nuclear-powered submarines and strategic bombers and even the F-22 Raptor years ago.

For those reasons, the United States Air Force has been the sole operator of the Rockwell B-1B Lancer and the Northrop B-2 Spirit, even as the RAAF is one of several U.S. partners that have adopted the Lockheed Martin F-35 Lightning II. Australia is now acquiring the F-35s to replace its F/A-18 Hornets that entered service in the mid-1980s. The RAAF currently has a fleet of 50 of the fifth-generation multirole fighters, and that number is expected to grow to 72 as part of the $17 billion AIR 6000 Phase 2A/B program, with all of the stealth aircraft expected to be fully operational by 2023.

Canberra’s interest in the B-21 Raider could be seen as a good opportunity for the United States Air Force, which is now on track to acquire at least 100 of the stealth aircraft – while some officials have called for as many as 179. A partnership with Australia could help bring the developmental costs down, and producing more of the aircraft would likely reduce the cost per aircraft.

“I don’t think that there’s any fundamental limitation on the areas in which we can cooperate,” Kendall added. “If Australia had a requirement for long-range strike … then we’d be willing to have a conversation with them about that.”

Beyond the cost reductions, it would mean that several B-21s would be based in Australia, reducing the need for bomber rotations to Guam – freeing the U.S. Air Force’s own bombers to other missions, including deployments to Europe. Though some experts have suggested that any RAAF Raiders might be only capable of conventional strikes, those aircraft could still serve as a powerful deterrent to Beijing.